— and other multicultural foods of the Islands 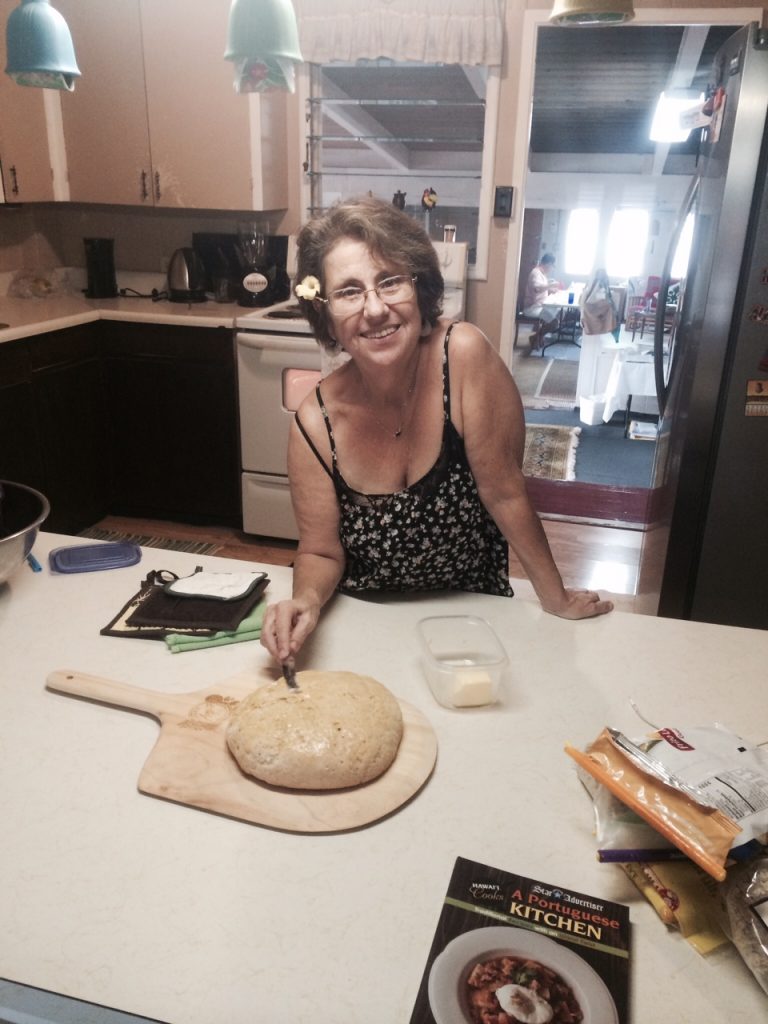 Her job of love was at the late, lamented (by her, anyway) Honolulu Advertiser where as food editor she got the chance of her life when she was asked to write a history of food through the pages of the then-150-year-old newspaper. The result was the bestselling 2005 book,  “Island Plate, 150 Years of Foodlore and Recipes from The Honolulu Advertiser.” She followed this with Island Plate II and three other books of her own and two for which she acted as editor.  Read the rest of My Story here

Coming Soon
A new edition of my best selling book!

Featuring these ALL NEW dishes

What People are Saying

Our News And Events 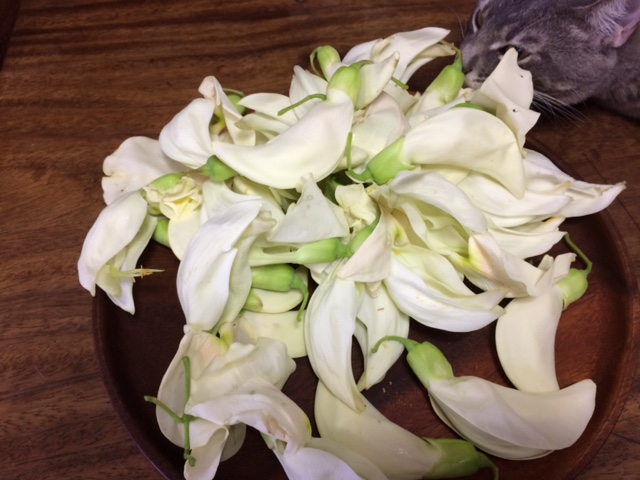 I'm so happy to be back in blogspace even if dealing with technology affects me about like aspirin does my allergic husband: I turn red, swell up and say bad words. I've spent the last few days playing with calamansi (Philippines lime, tiny little mini-citrus that... 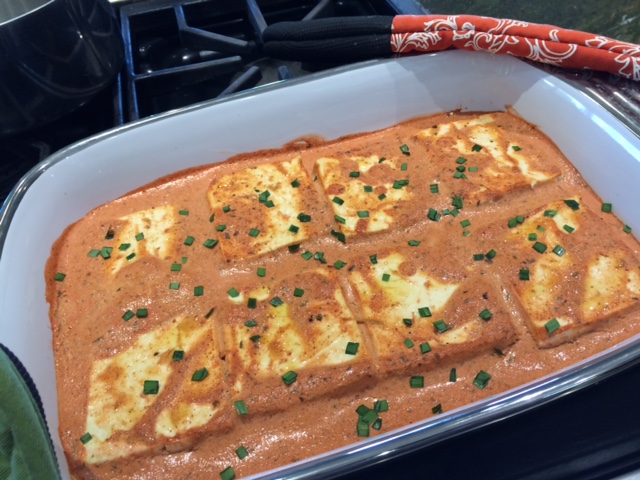 Tandoori — you spice up my life

I love tandoori and even without the traditional oven, I can concoct a spice mixture that passes for the real thing. Husband and I ate tandoori for days recently while I experimented — with a little help from Ka’iulani Spices. This Honolulu-based... 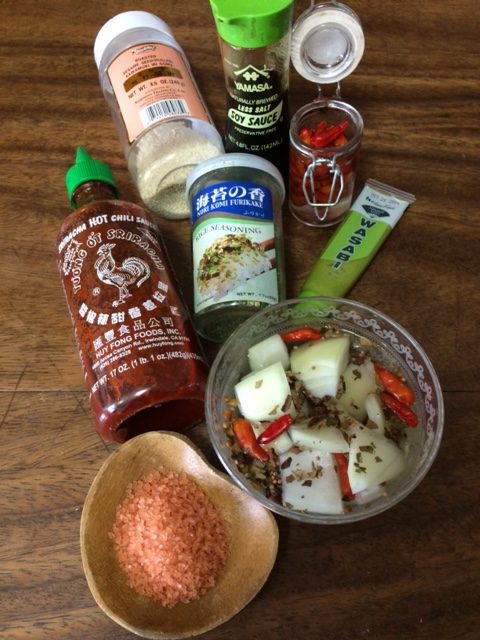 Does your kitchen say aloha?

Drop Us a Line

Don’t be shy. Let us know if you have any questions!

Dialogue is an essential part of any script